For more information on the Edmonton Soccer Leagues and other related organizations, please use the following links to visit their websites. 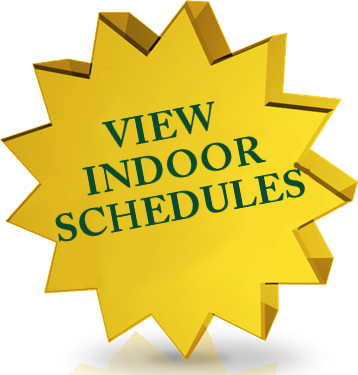 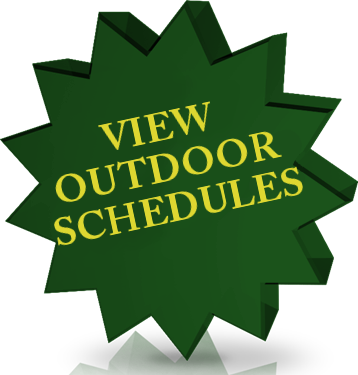